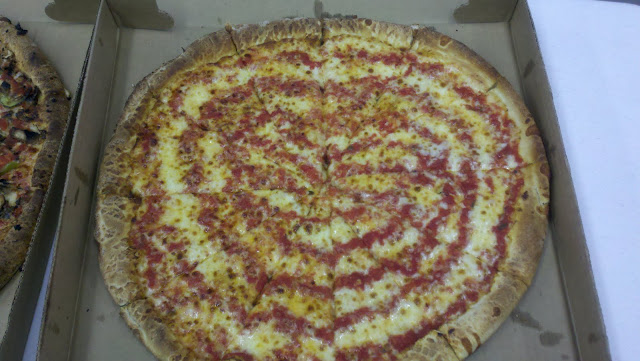 On one of my more random intern adventures, one Friday a few weeks ago I started out working at the sound stage cataloging a series of comic books and other random material the studio was selling to generate money. Anyway, while I was in one area of the sound stage, Joe Young and Co were in the main area, specifically the green screen shooting a commercial for the Diamond Ruff book and project. Soon after, it was lunch time and Joe ordered us pizza that looked awesome… tasted pretty normal but I wasn’t complaining.

As for the commercial, there were more shoots to be done outside of the sound stage and Joe asked if I wanted to be an extra.

“Sure,” I said, not thinking much of it. Plus I was done with the assignment I was given anyway. 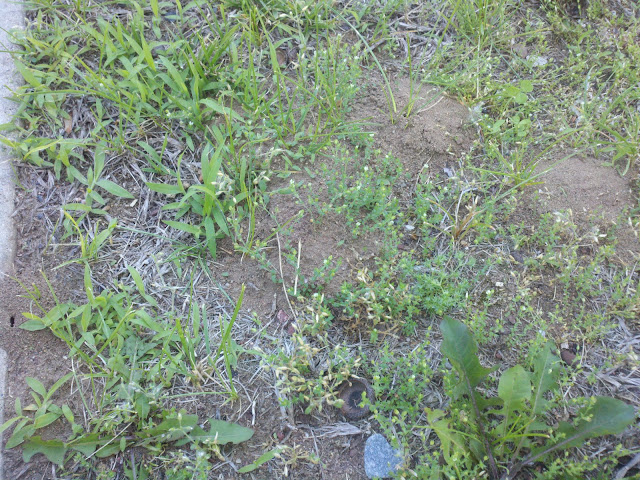 I’m packed into a van with 4 other people and loads of equipment and off to our first site… which actually is where the sales and marketing office is located. It was a schoolyard with a basketball court and my job as an extra was to look like I was playing ball. Excuse me, I meant acting! If you don’t know, I’m not really the athletic type. So me playing basketball is a rare thing. But not to worry! A few of the kids from the school came out to play with us. Actually, they played by themselves and then when the cameras started rolling, I ran around like I was in on the game. As soon as they yelled cut, I went back to sit on the curb and watch the ants and their ant holes.

I watched them do several other shots and moved to several other locations. They decided to do one more shot that required some extras sitting on a stoop. This particular scene I didn’t think was going to be used… but alas, I discovered:

A bit shocked, especially with that freeze frame of my face. I discovered this when I went to the Diamond Ruff website and noticed the trademark hair.

But it was a fun shoot. A long shoot, so it felt. And very unexpected. But fun nonetheless. All in a day’s work I suppose.